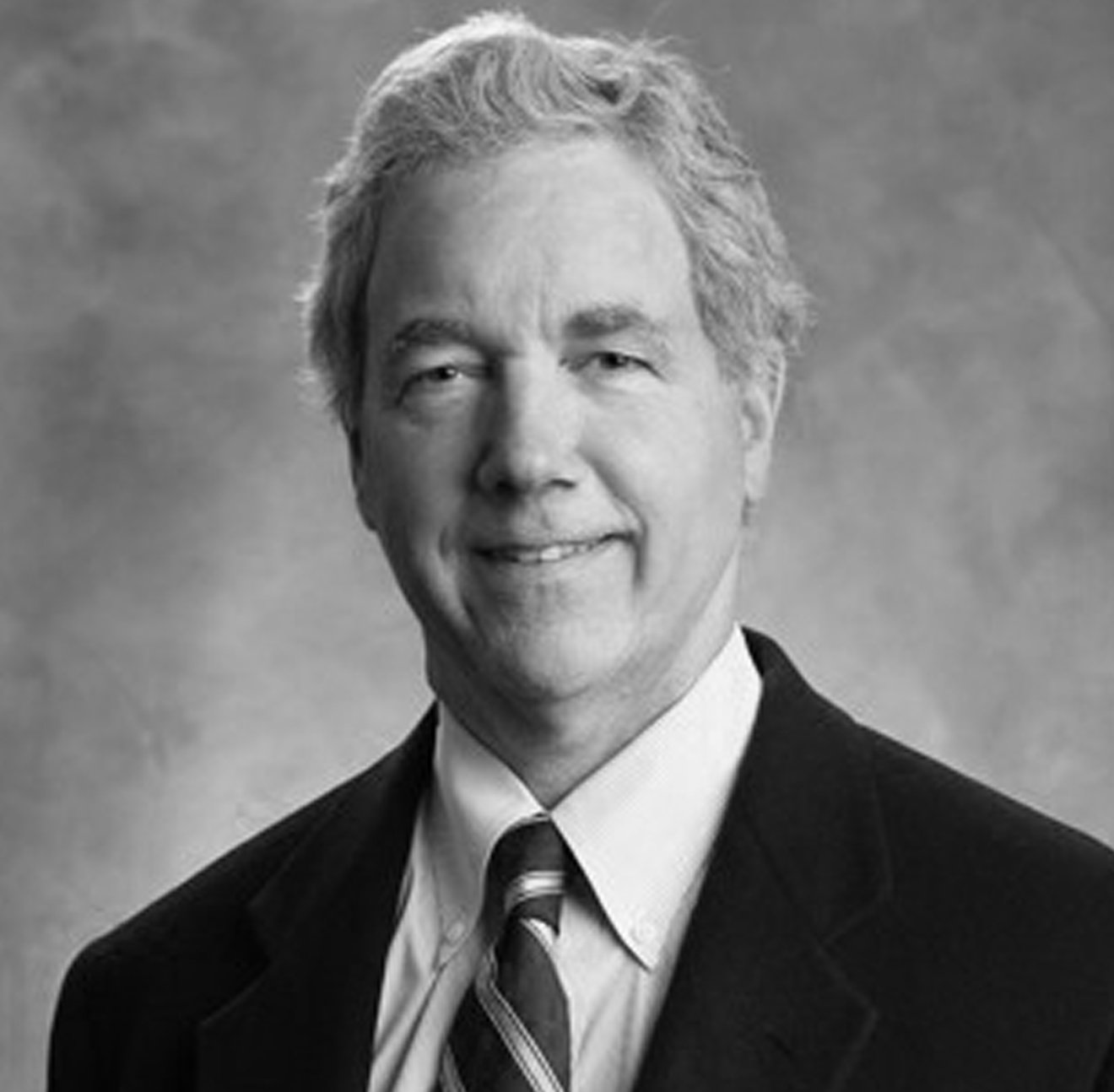 
Dr. Campbell is Principal Advisor to the CEO of VRS and one of the most renowned LASIK eye surgeons in Tennessee.

Along with Dr. Les Cunningham, he built the first on-site laser center in Knoxville. The doctors and staff of Campbell Cunningham Laser Center have helped thousands of East Tennesseans see clearly without the need of glasses or contacts.

After receiving his undergraduate degree from Tulane, Dr. Campbell enrolled at Tulane University School of Medicine.

Dr. Campbell has been blessed with exceptional mentors throughout is medical education. During one of his medical school rotations, Campbell met ocular pathologist, Dr. David Apple, who became one of his influences, along with another Tulane leader, Dr. Thom Zimmerman. It was at that time, he decided to enter a career in ophthalmology. Later, he pursued his internship and residency at Emory University in Atlanta. There, he studied under George O. Waring, III, who was a pioneer in refractive surgery.

Over the years, Dr. Campbell has embraced emerging technologies. That led him to found, along with Dr. Les Cunningham, East Tennessee’s first onsite Custom LASIK surgical facility, the Campbell Cunningham Laser Center in 1997.